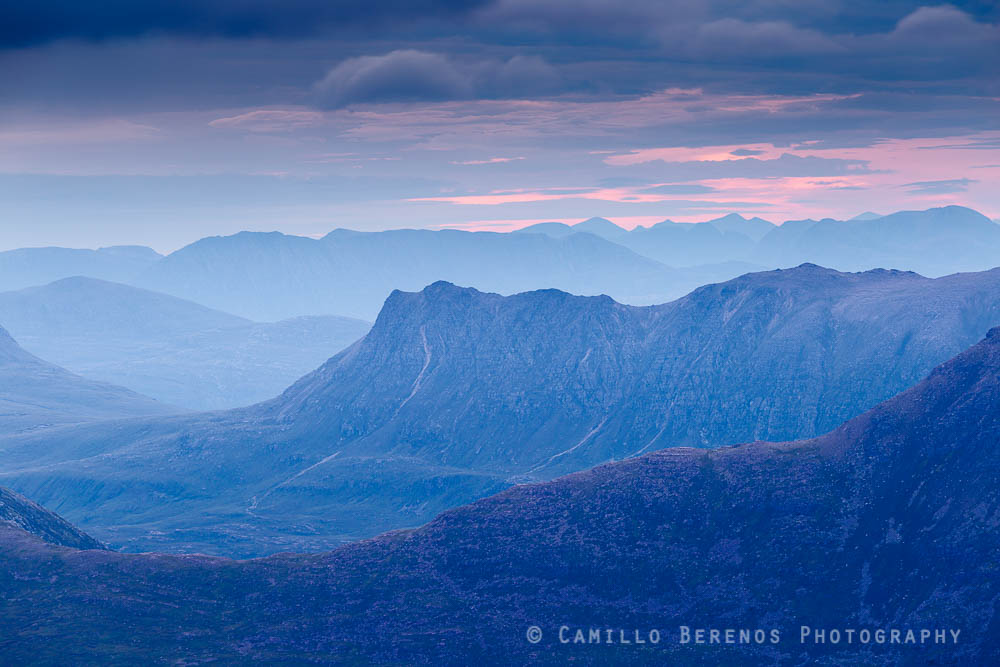 A selection of personal favourites which should represent a cross-section of my style and subjects. As this is a highly subjective, and perhaps frequently changing selection, please feel free to browse the other galleries if you’d like to see more.