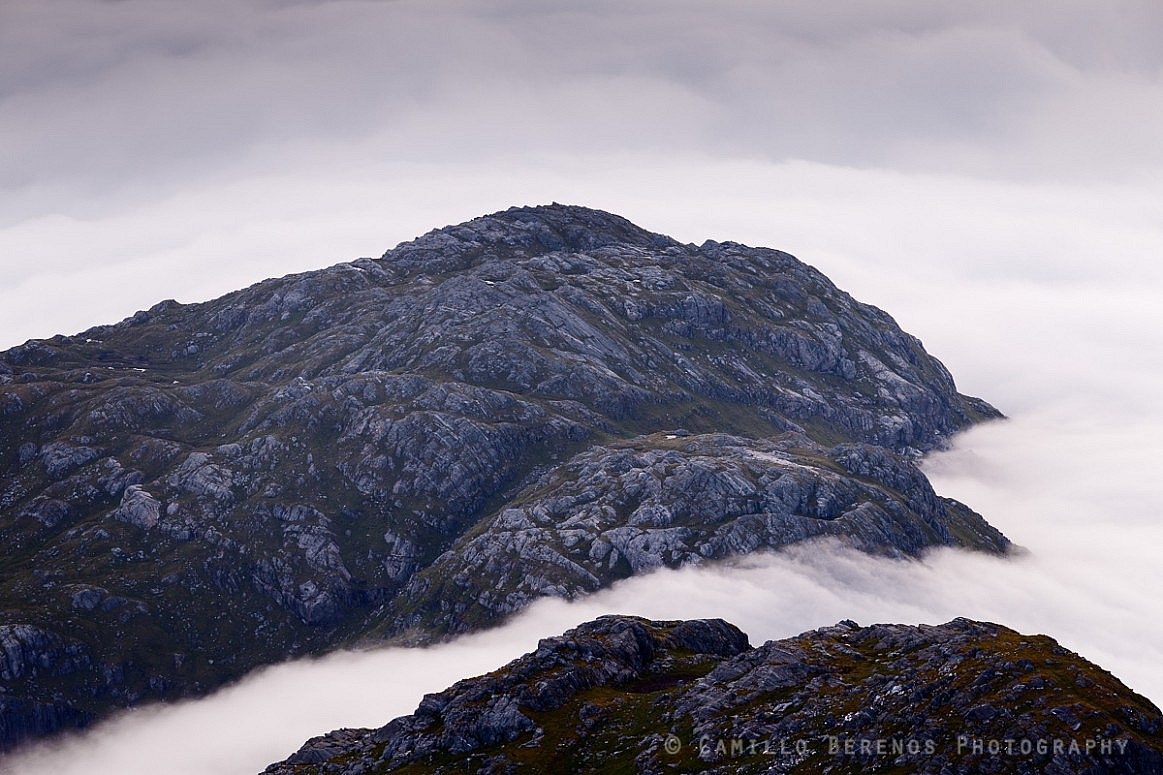 A selection of photographs which have been added to my galleries recently.