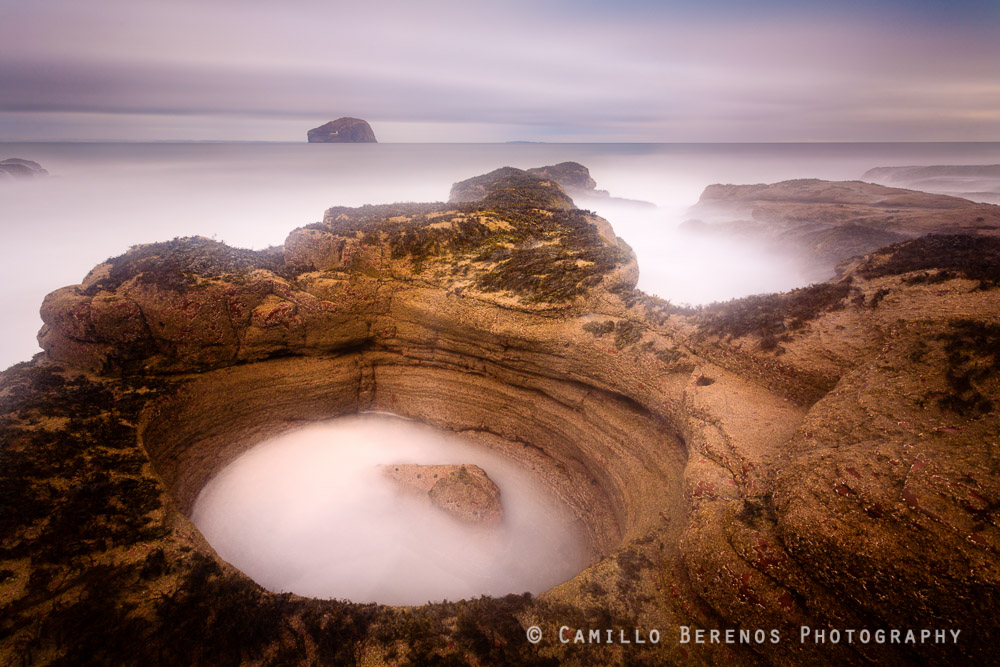 There is plenty of breathtaking coastline on the East Coast in Scotland, from the cliffs in the Scottish Borders to the fantastic golden beaches in East Lothian and the pretty fishing towns on the Fife coast.