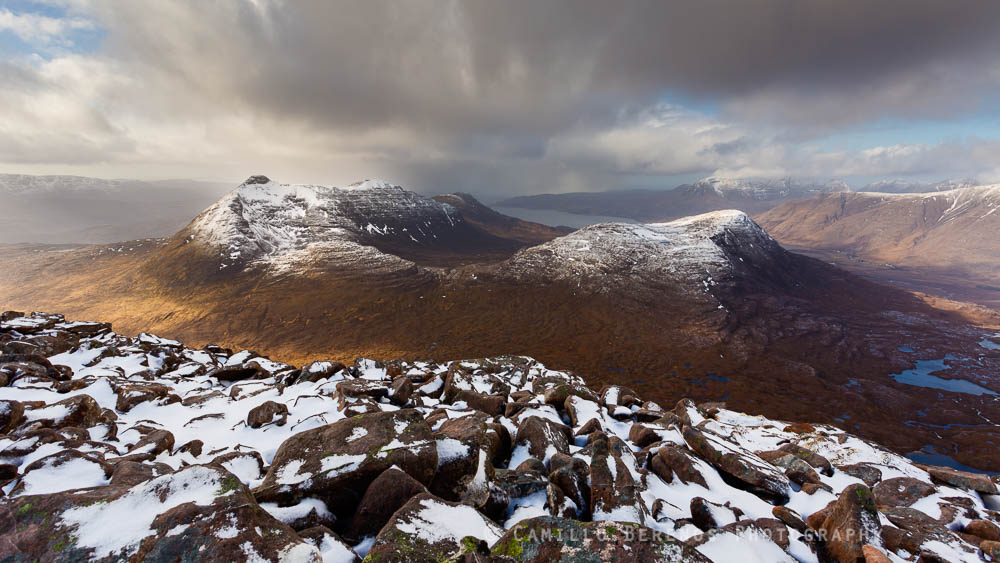 I am extremely excited to announce that three of my images been highly commended in the overall category of the 2015 edition of the Scottish Landscape Photography of the Year awards run by Stuart Low (SLPOTY). Not only am I honoured to receive a commendation full stop, but as entries for this category are judged based on the three images that the judges think are the best photographs submitted by a particular photographer, it suggests that there  might be a certain amount of consistency in my submitted work after all, and that any success in this category is not down to just one lucky day. Following my success in last year’s Outdoor Photographer of the Year competition (OPOTY) this is a nice boost for the morale after a string of early exits from photography contests -click here to read some of my hopefully not too bitter ramblings).

It is always interesting to see how judges perceive and rate our work, as they are free of any emotional attachment which often taints our ability to pick what exactly is our finest work. As such, I was slightly surprised with the images the judges had chosen. While at least one has been a clear favourite with fellow photographers ever since I first shared it online, I had much lower expectations of the other two. Not that I didn’t like them, otherwise I wouldn’t have submitted them, but simply that if I would have to pick a top three of my own entries, the other two would probably not feature. This once again shows that it is almost impossible to second-guess what the judges will think and justifies the fact that I had submitted more photographs than I usually do this year, with the aim of representing a broad cross-section of last year’s efforts instead of cherry-picking images I would think do well viagra 100 vidal.

This photograph of a misty and snowy Stob nan Cabar (part of the Stob Coire Raineach mountain on the Buachaille Etive Beag ridge) was among my three picked images. This was taken on one of the most photographically productive days in my life so far, after heavy snowfall and storms had completely transformed the landscape of Glen Coe. You can read more about this image here. 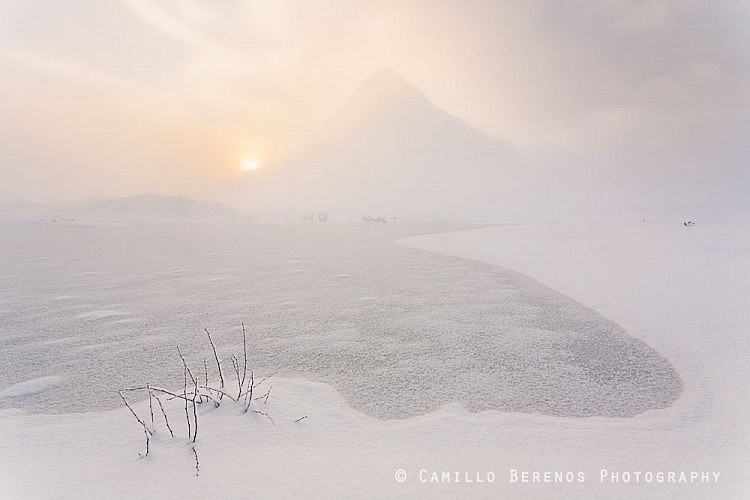 The second image was a photo of Beinn Damh and Beinn na h-Eaglaise taken from Maol Chean-dearg, a mountain in the Coulin forest just south of Torridon and a trip report of that day can be found here. 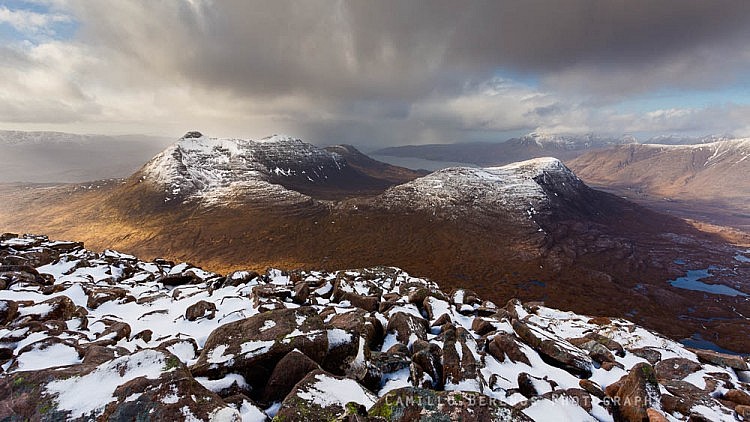 The last photograph was a photo of Binnein Beag and the wonderfully shaped Sgurr Eilde Mor in the Mamores (click here for a trip report). 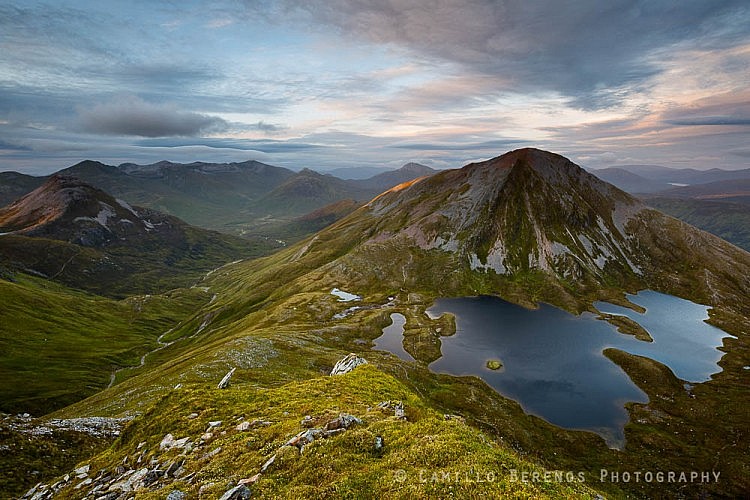 These images will be included in the official yearbook of the photo contest along with all the winning, commended and highly commended photographs. I’d like to congratulate all photographers who’ve reached the final round, especially Ian Cameron, one of the most inspirational landscape photographers documenting the Scottish landscape, who was much deservedly named the overall winner. I am also pleased to see that many of my contacts on Social Media have done well, big congrats to them!

The portfolio yearbook can be ordered here.